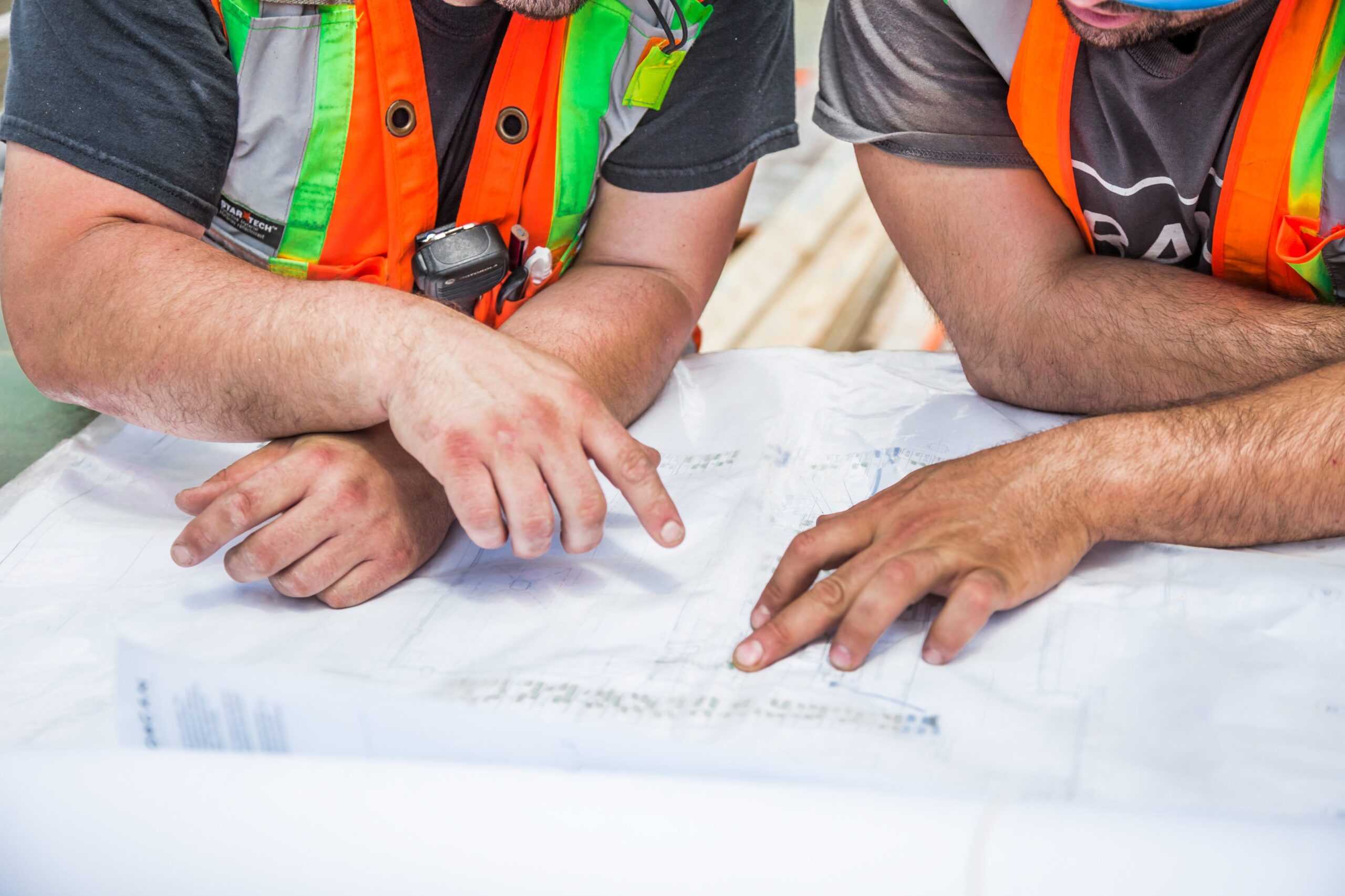 KEC International has announced the setting up of a state-of-the-art new tower testing station at Butibori, Nagpur. The test station is the largest of its kind in the world. The new station is a significant step by the company towards retaining its position as a global leader in power transmission. Costing over ₹ 40 crores, the test station is also the most advanced using the latest computer technology, SCADA system, and PROFIBUS controls. 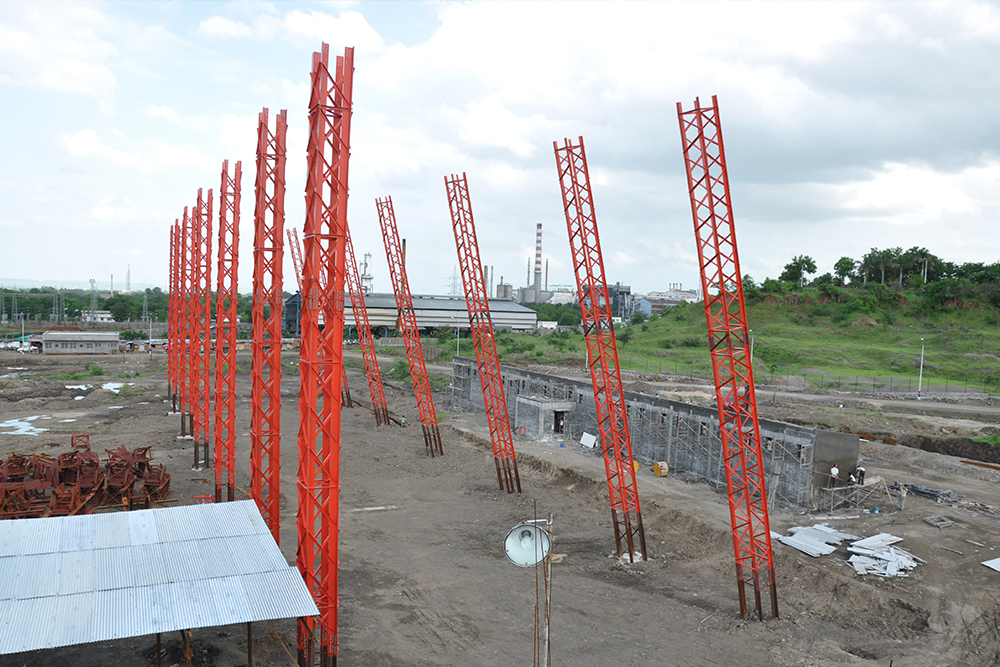 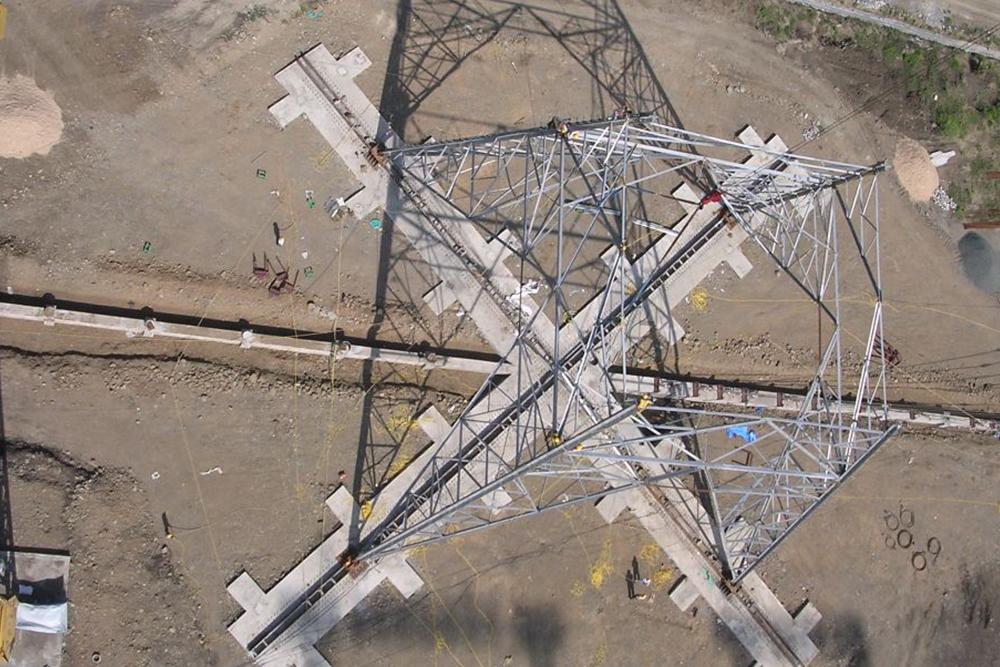 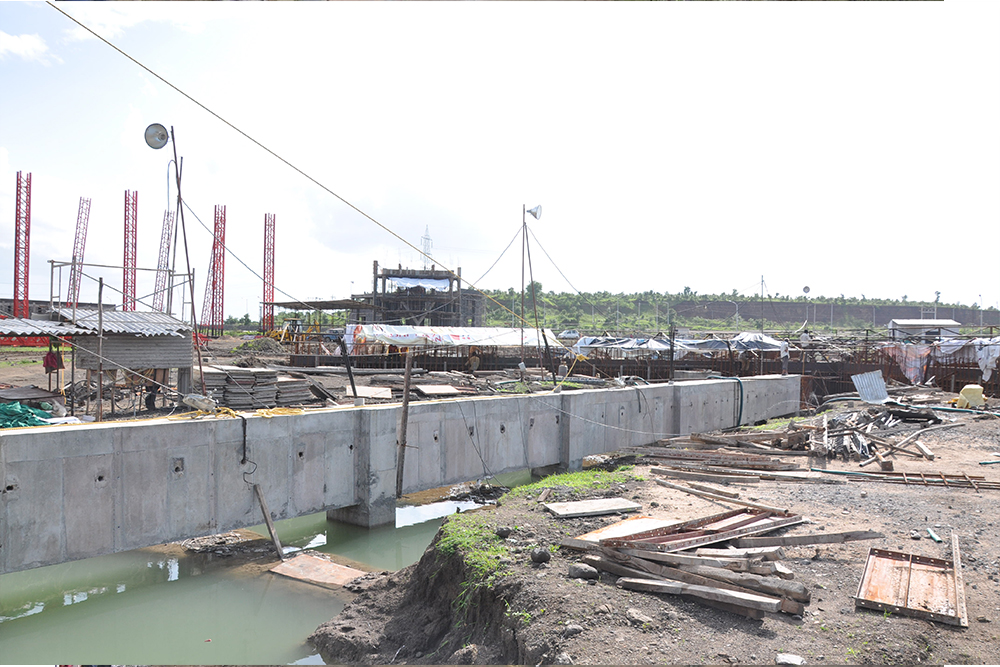